Orange & Lemons - You Bring Out The Best 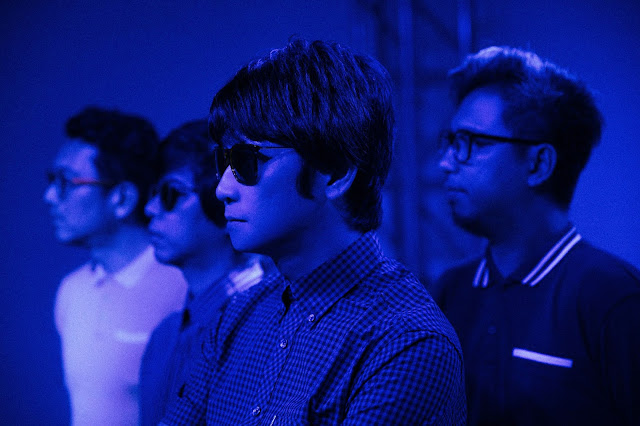 ﻿
Orange & Lemons have proven time and again, that they’re capable of writing infinitely hummable, indie-pop classics that maintain a distinct sensibility and effortlessness amidst shifting trends.
Their new single, “You Bring Out My Best” is among their most delightful work to date: a song that finds Clem waxing poetic on the intimate moments that he once shared with a fictional ex-lover.

“We just love how the song turned out,” Clem reveals in a statement. “It’s the first time we sat down together working on a concept material, with no relevant inspiration for it. Just a play with words and melodic lines. We had to remove our shoes when tracking, and only one person is allowed at a time to record. The rest had to wait outside at the receiving area of Sonic State Audio in Mandaluyong City.” ~Clem Castro, Orange & Lemons’ Chief Songwriter and Producer 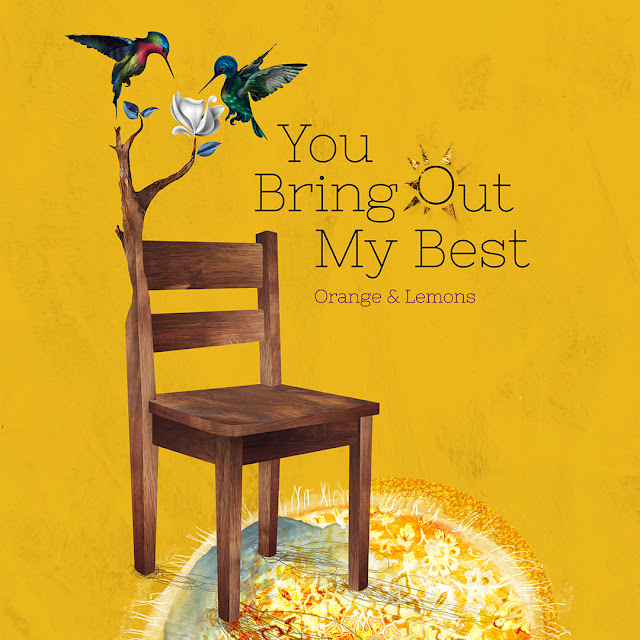 ﻿
The production packs a punch in a way that is seamlessly understated but compelling—never overdoing the process to gain attention or impress music fans. But it’s the songwriting that remains front and center to this massive release, a distinct mold whose appeal transcends generations of any kind. 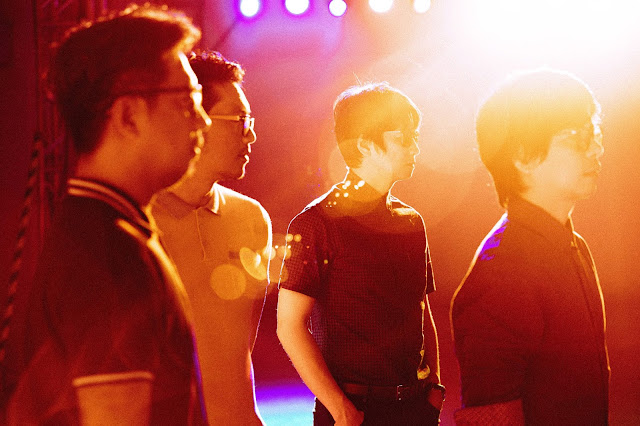 “You Bring Out My Best” was written, arranged, and demo-recorded last February 2020 at O&L’s drummer studio from 4pm to 3am. The members of the band had to maximize their time together because they live far from one another, with Clem already having an approximate idea of a verse and chorus lines for the session. After jamming with the band, they brainstormed on adding sections and parts to complete the demo.

“The resulting production has that trademark O&L sound, and much, much more because of the contribution of our keyboard player, who after more than a year of being an official member has immersed himself in indie-pop stylings,” ~Orange & Lemons Frontman


﻿
﻿
Four months after the demo was shelved, Orange & Lemons finally braved the studio to resume recording of their new single “You Bring Out My Best.”   Armed with disinfectants and face masks, the award-winning band carefully observed health and safety protocols to finish the material.
“You Bring Out My Best”  is out today, September 11, 2020 (Friday), on all digital platforms worldwide via Lilystars Records.
﻿
- September 11, 2020

Email ThisBlogThis!Share to TwitterShare to FacebookShare to Pinterest
Labels: Band, Music, Orange & Lemons, Pinoy Band, You Bring Out My Best” 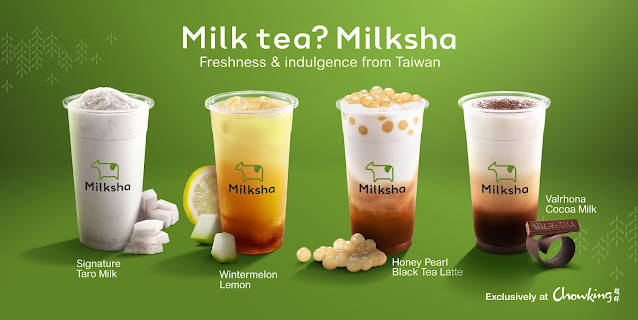