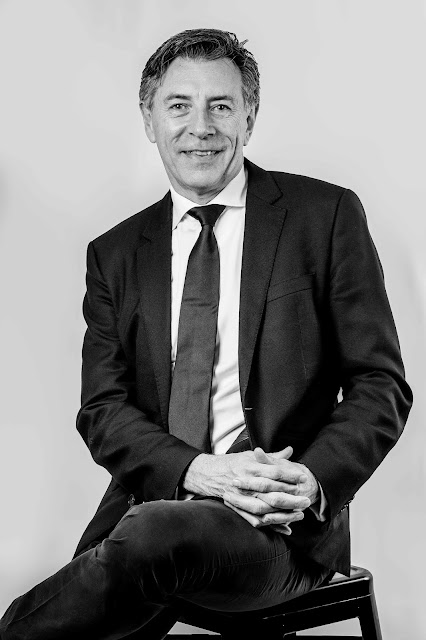 ﻿
Former HSBC Head of Mortgages, Steve Martinelli, has backed fintech, Nook, the Philippines’ first mortgage broking firm. He joins other top banking executives along with Australian entrepreneur, Chris Elder, as the group capitalizes on the growing yet underserved markets of South East Asia.

As an emerging market, the Philippines has one of the highest GDP growth rates in the region and strong residential real estate loans growth which makes it the ideal location for the firm to expand from. The fintech has already tapped some of the biggest banks in the country for its lending panel as it moves fast to capture market share and change the way the country applies for home loans.

According to a survey done by New Perspective Media Group in 2019, property assets remain the top investment choice for most Filipinos who are still considering property as an investment in the country, specifically in locations such as Metro Manila, and outer areas such as Cavite and Laguna.

“Having Steve join the firm is a big win for Nook. His distinguished career and seasoned experience will help to accelerate Nook’s growth, as well as secure future investment capital.” ~Chris Elder, Nook Founder, and Chief Executive Officer

A 25-year veteran of the mortgage lending industry, Martinelli was also a former executive at Aussie Home Loans where he served as GM for Distribution and Operations. Aussie Home Loans, Australia’s largest mortgage broking firm where Steve served was part of the senior team during its fast growth years. He was also a Foundation Director for General Motors’ financial ‘startup’ GMAC-RFC and was COO and Head of New Zealand for Bluestone Asset Management.

Nook is streamlining the home loan process in a country that has traditionally been very manual in its loan application process. It’s a throwback to a previous era in countries like Australia.

“For board members like me, Nook is an opportunity to bring lessons learned during the growth years of mortgage broking in Australia as it became established as the number one way to apply for a home loan in the country. It’s like a ‘do over’ for us which is a great boost to Nook as it looks set to replicate history and establish mortgage broking in the Philippines. We realized that there is indeed a sizeable number of Filipinos who would pursue their dreams of buying a home if the process were quicker, easier and more simple. This is the problem that Nook solves.”  ~Steve Martinelli, Former HSBC Head of Mortgages


Demonstrating the market’s need for alternative housing loan services, Nook saw a large spike in new housing loan applications and inquiries during the pandemic lockdown period. Nook offered one of the very few ways people could still move ahead with a housing loan in the Philippines during the community quarantine, showing how technology can truly be transformative and enabling for consumers. Using Nook, a potential borrower can find a suitable housing loan and receive assistance throughout the application process – all done virtually and for free.


While the COVID-19 pandemic has damaged large parts of economies around the world, the pandemic has actually been ideal timing for Nook as the country quickly moves to adopt technology and looks for easier and safer ways to complete daily life. Although the firm is looking to establish more offline channels through corporate partnerships, the shift to digital in the country has definitely been a boost to the company.

For Nook, the backing of more experienced executives strengthens its future growth plans. The company states that it has grown tremendously since its launch at the beginning of the year, a testament to the conveniences of the home loan service it brings.