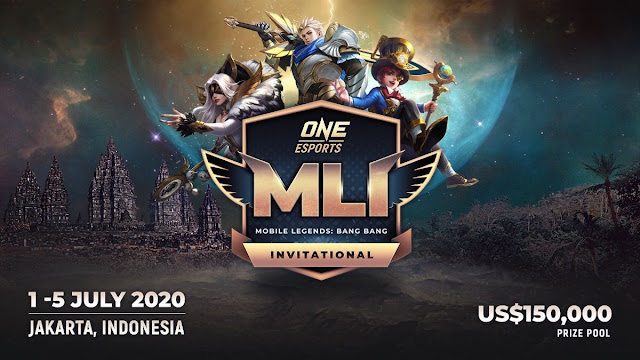 Save the date – August 22 is National Siopao Day!   And what better way to celebrate this day than indulging in the country’s number one Asa... 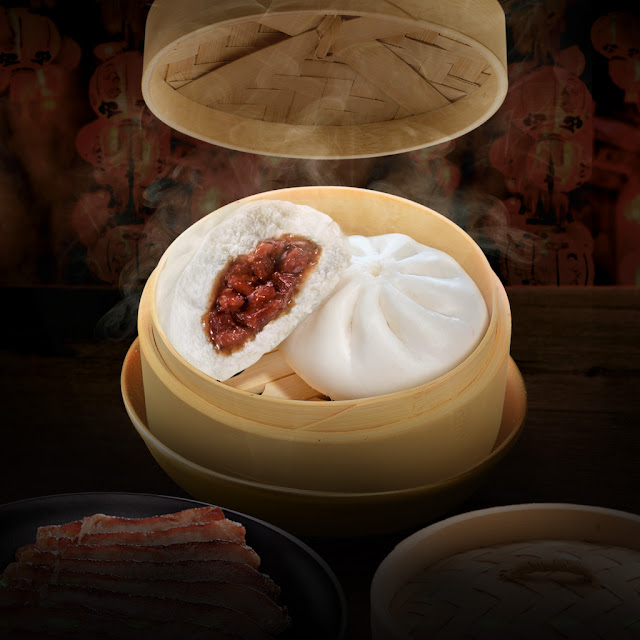