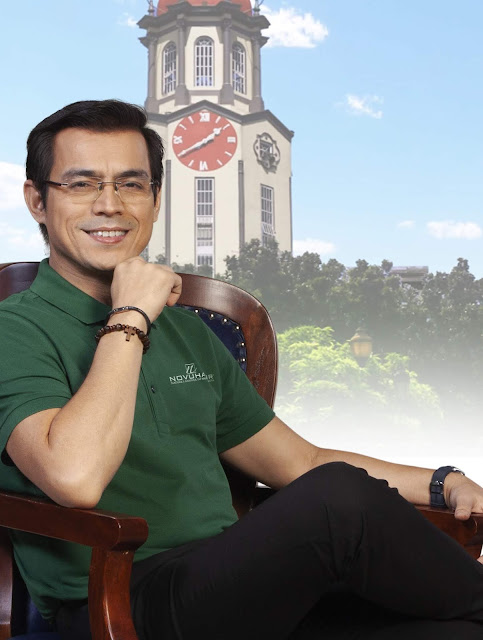 Bold and fearless, Mayor ISKO MORENO more popularly known to Filipinos as Yorme, the elected City Mayor of Manila, Yorme puts his heart and mind in anything he does - “Believe in yourself! You’ve got nothing to lose.” He never wavered amidst adversities hurled at him for taking several steps in making a better version of the city he fondly calls his home and crowning glory. 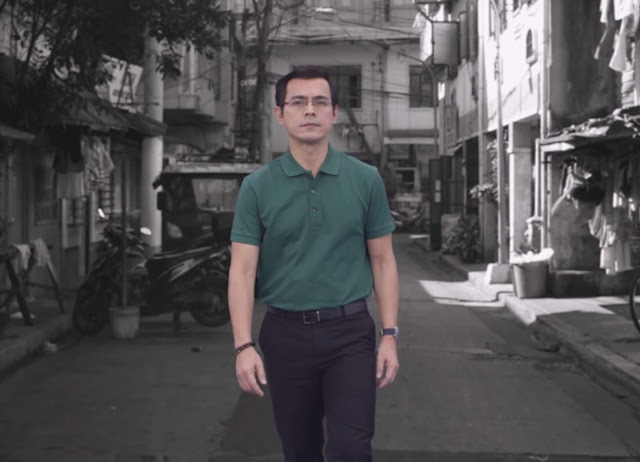 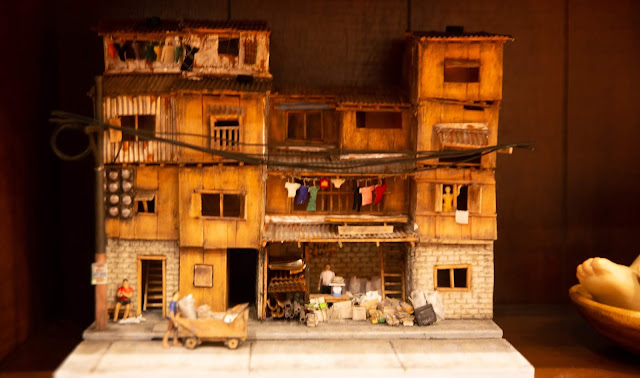 ﻿
Yorme recently signed Ordinance 8607 declaring the permanence of Arroceros Forest Park dubbed as the “Last lung of the City”, home to 61 tree varieties and 8,000 ornamental plants. The new ordinance forbids the cutting of trees and dumping of waste within the park. Part of his plan is to allocate P1 million solely for its preservation and maintenance away from urbanization and all these efforts stem from his greater plan to make Manila a “Green City”. 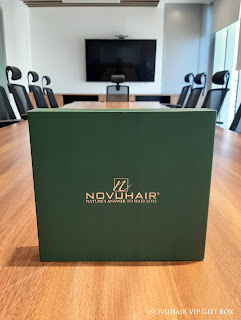 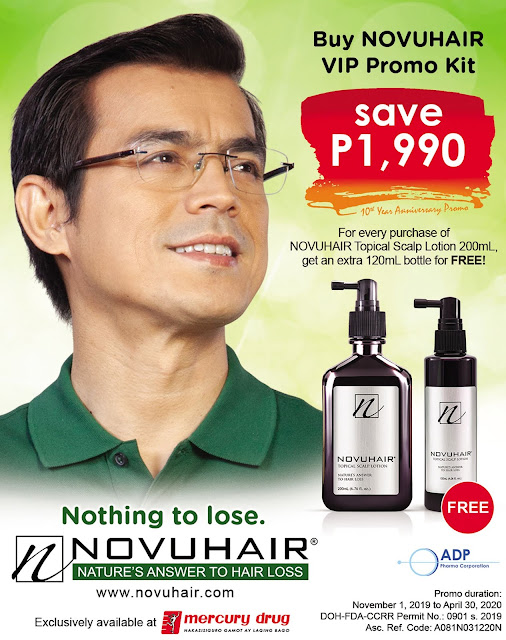 In line with our 10th Anniversary celebration, here’s the chance to win a NOVUHAIR VIP Gift Box! Find out what’s inside the box. 10 VIP winners will be randomly chosen via electronic raffle per week for 1 month. NO PURCHASE REQUIRED!
﻿ 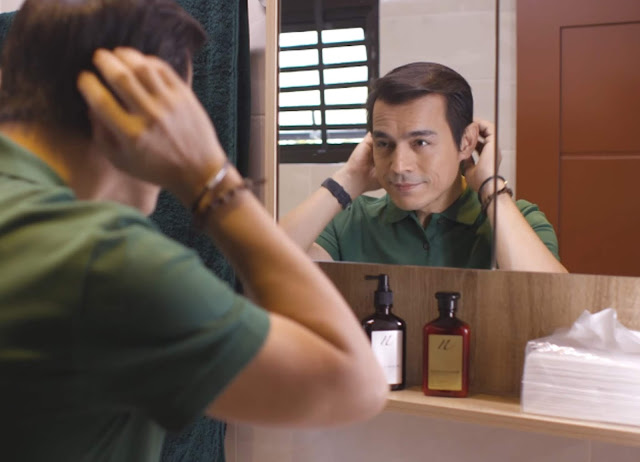