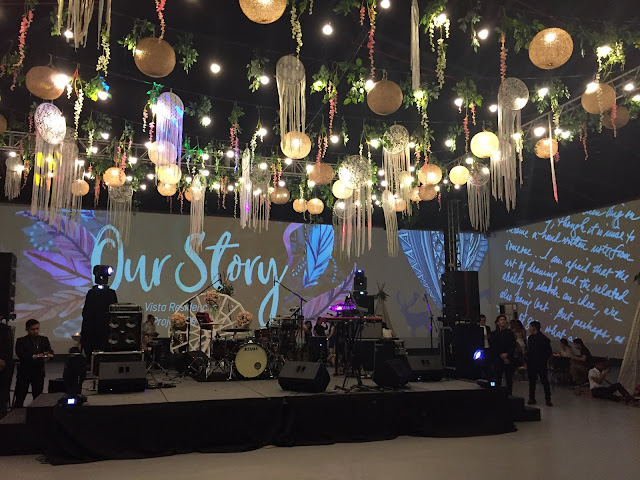 Vista Residences launch five university projects that were renamed to create a more academic, student-centered vibe of the projects and this is "Our Story" held last November 22, 2018 in Green Sun. 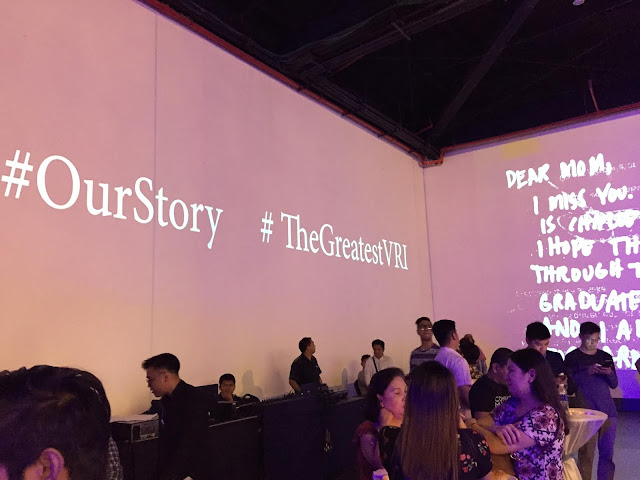 The highlight of the event is the 360-degree appearance in the wall showcasing their latest project and at the same time, they launch also the two Prime Properties in Cebu the Suarez Residences is the first development of Vista Residences in the Queen City of the South. Designed to create the ideal human habitat by responding to life’s necessities, Suarez Residences Cebu is master planned to redefine condominium living – a shopping center, hotel and residential hub in one tower; a perfect investment for those who are working or studying in uptown Cebu. 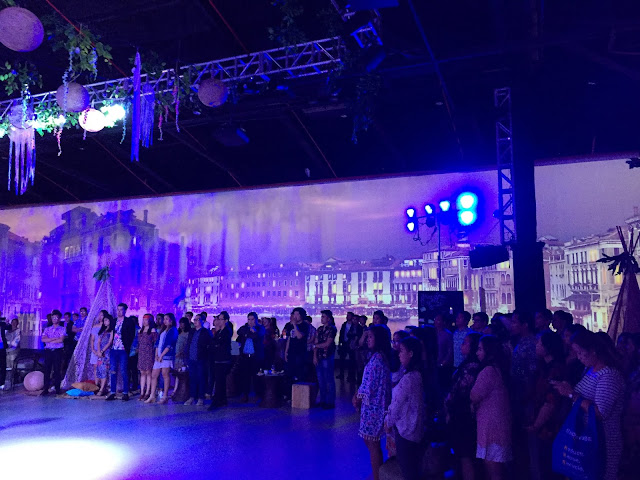 Vista Recto will now be ORWELL HEIGHTS, named from the English novelist George Orwell who was popularly known on his works about awareness on social injustice, literary criticisms, and support on social equality.

Vista Heights 2 will now be named as TENNYSON HEIGHTS from the British poet Alfred Lord Tennyson who became known when he was appointed as Poet Laureate during the era of Queen Victoria. 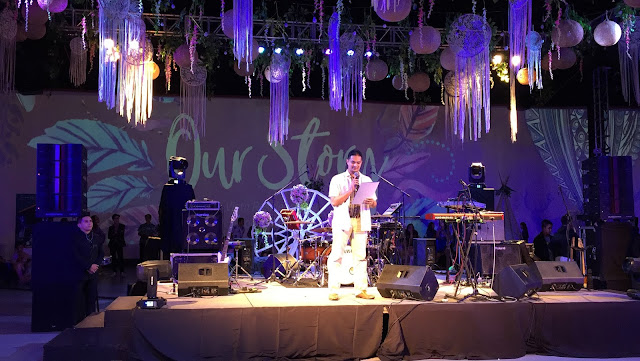 Vista Plumeria will now be PLUMERIA HEIGHTS, named after the flower that once grew and bloomed profusely in Manila, more popularly known by its local name kalachuchi. 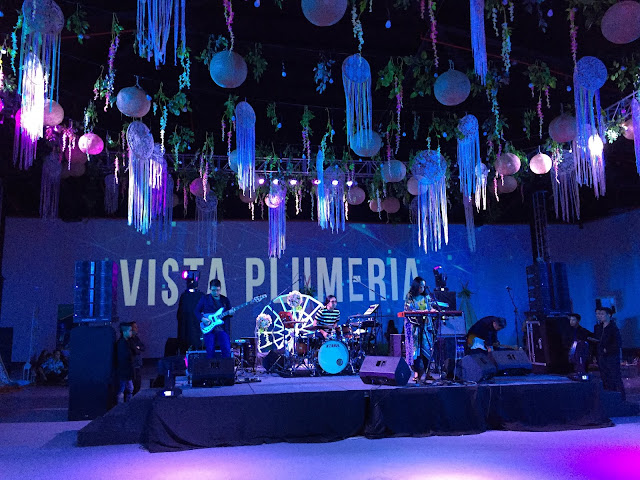 Lastly, Encore South Triangle – is a 32 storey development that will stand along Eugenio Lopez Drive; a short distance away from ABSCBN, and GMA, Trinoma, SM North EDSA, Miriam College, Ateneo de Manila and UP Diliman. 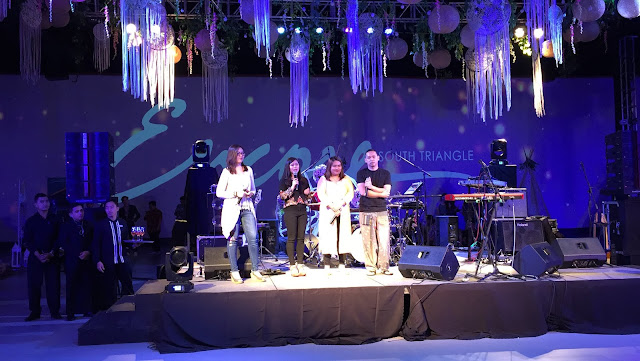 Vista Residences takes pride in building for the nation's future leaders. This is by truly understanding the journey of students and the pressure and difficulties that come with it. We believe they deserve nothing but the best so we have been very dedicated in creating better living options for them – the birth of the University Series Projects. 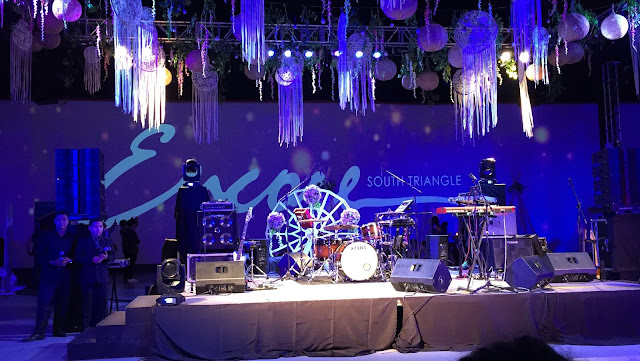 Vista Residences is the condominium development arm of Vista Land. Since its launch in 2003, it has become a formidable player in the fast-growing vertical development sector of the real estate industry. Vista Residences continues to address the rising demand for condominium living with over 50 mid and high-rise towers across the country’s most progressive business districts. 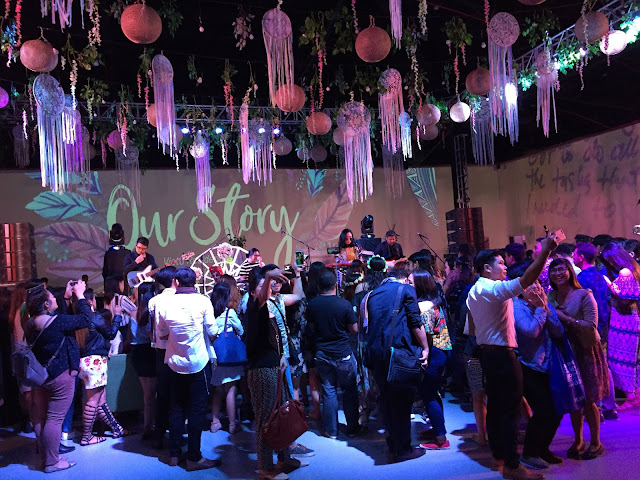