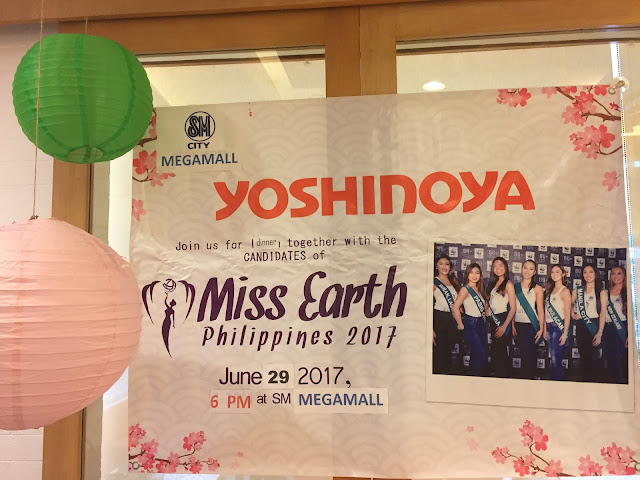 Yoshinoya is a Japanese fast food chain, and the largest chain of gyudon (beef bowl) restaurants. The chain was established in Japan in 1899. Its motto is 'Tasty, low-priced, and quick". It has its headquarters in Kita, Tokyo. 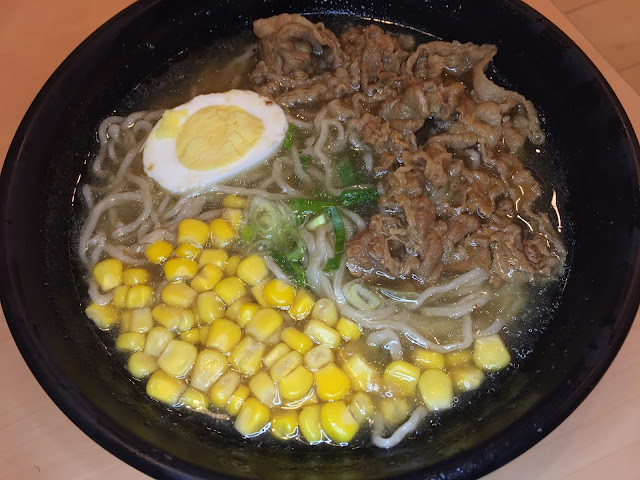 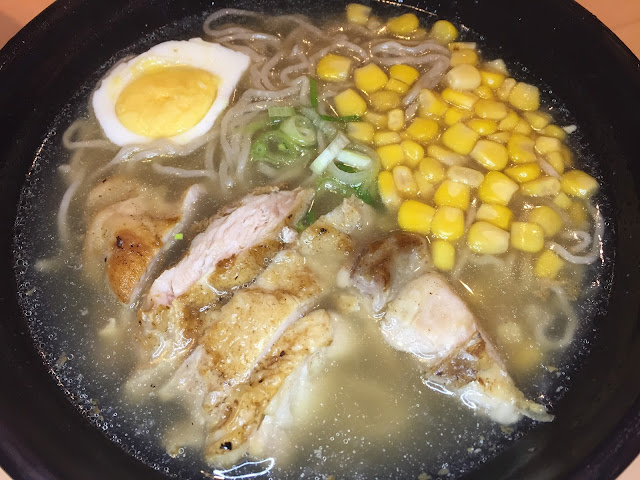 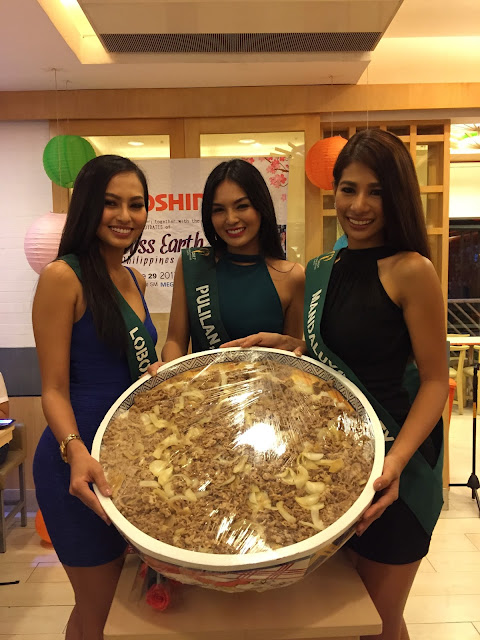 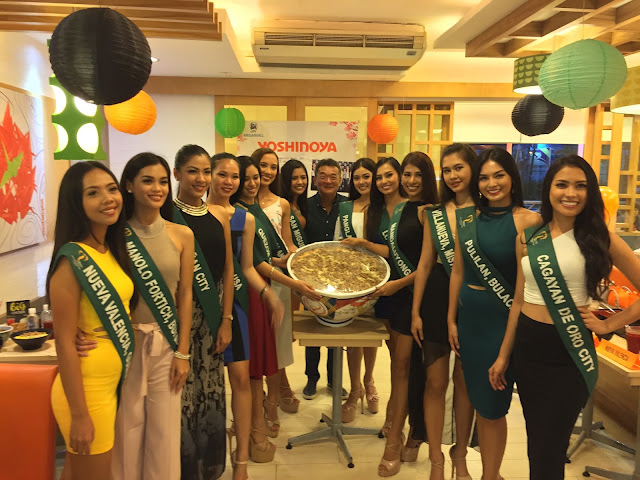 The founder of the company, Eikichi Matsuda, was from the former town of Yoshino in Osaka Prefecture, and there is a predominant belief that it is the origin of the name, and 'Ya' means "house." 'Yoshi' means "old" in Japanese and 'No' means "field." 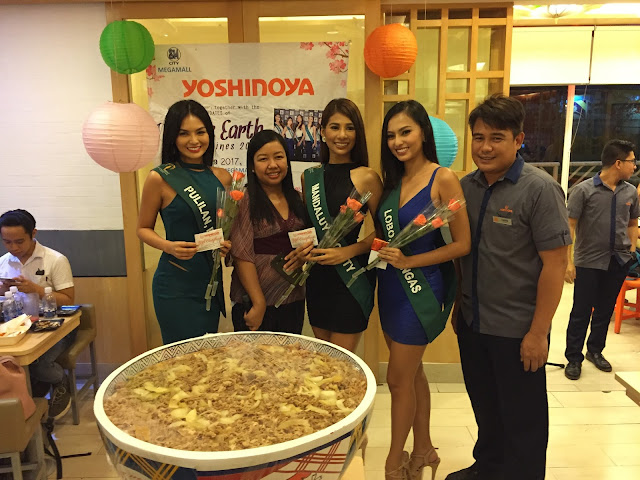 In 1965, the chain earned million dollars in sates, which led to the idea of expanding the chain's operations in Japan. The chain's first franchised store was opened in Shinsaibashi, in 1968.
In 1975, the first American store of the fast-food chain was opened in Colorado.

The Logo of Yoshinoya is the "bull horn", and was invented by Yoshinoya's founder Eikichi Matsuda. The idea of the "butt horn" logo derived from the initial letter of Yoshinoya's english name "Y", while the rope surrounding the horn represents the "Yokozuna" ranking (winner) in Japanese sumo-wrestling, also representing the "Yokozuna" quality of our food. The surrounding rope is made up of 27 rice grains and the whole logo means Yoshinoya sells the "best beef bowls". 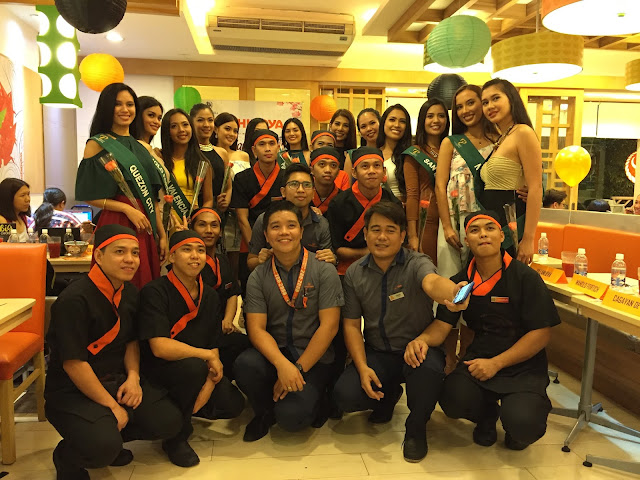 The chain opened its first store that is open 24 hours in 1952. On December 27th, 1958, the chain's business model was changed from self-employed restaurants toa stock company, as an attempt to gain more profit. 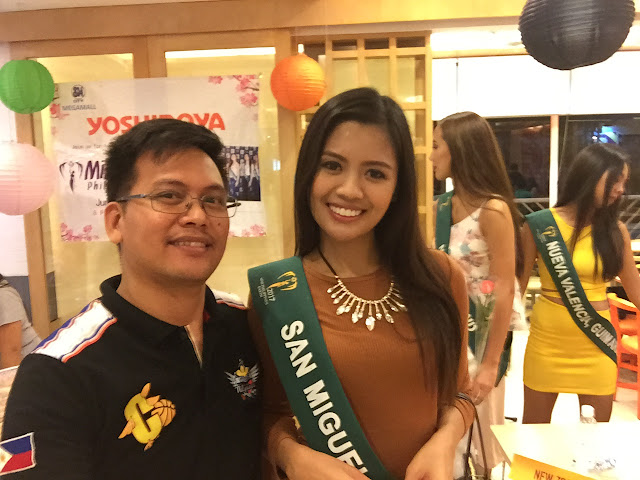 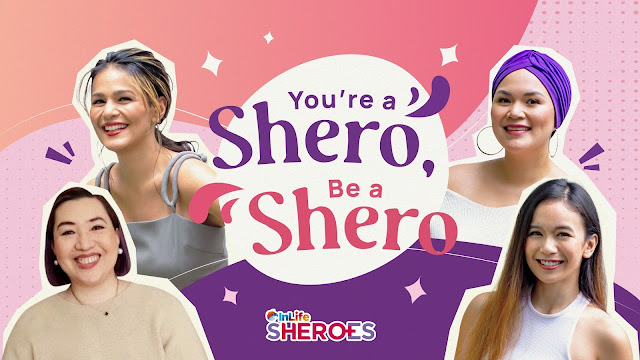