﻿
L.A. Santos or Lnard Antonio "L.A." B. Santos in real life is a 17 years old studying at UST and a player of Tiger Club Basketball Palyer of UST. his singing and dancing skills was inspired by his idols Bruno Mars and Bamboo. 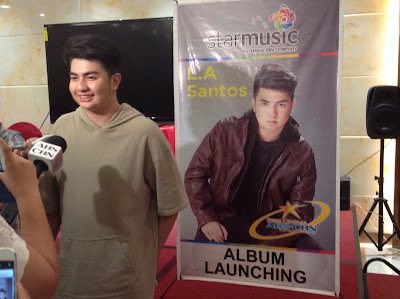 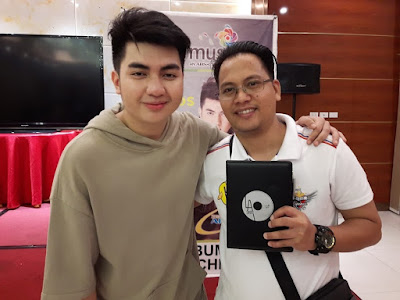 ﻿
L.A. is the son of Mr. and Mrs. Flor and Ronald Santos. His Mom gave him the best for him even tried different activities to mold his talents but to her surprise it was love for music were L.A. found what he really wanted to do. He was discovered through his guesting on various concert. His passion is Music. A boy whose a future singing sensation and got the chance to sing with the famous International singers in a concert.
Famous international artist he had performed with are:
Local artist such as: 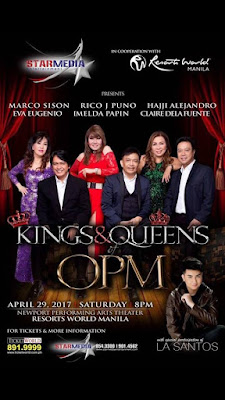 ﻿
One of his upcoming concert were he will have a special performance is with our local artist. 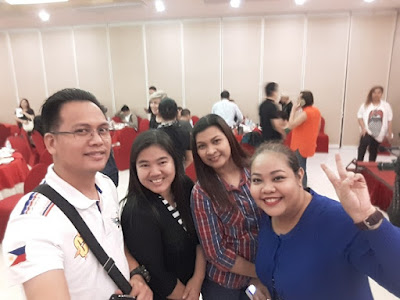 ﻿
Nowadays there are a lot of aspiring singers in our country and not everyone gets a shot of fame but with LA and the guidance of his mother and family alongside with his mentors he has what it takes to be called "Singing Idol". And was brave to defeat ADHD, in short no hindrances defeat anyone's dream if they just have the courage to follow their dreams and make it come true.
﻿
- April 02, 2017 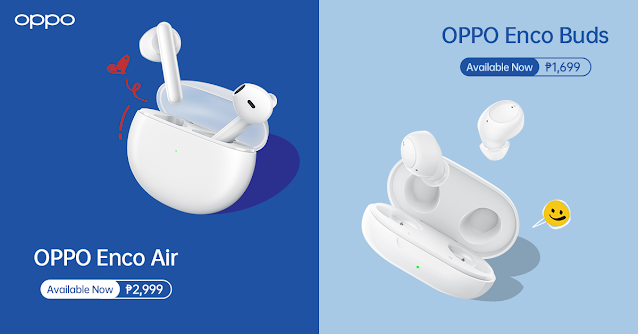